Domaine Justin Girardin is a 17 hectare estate, based in Santenay, with holdings stretching north to Pommard and Savigny.

We started working with Justin in the 2015 vintage, his inaugural solo year at the helm of this family domaine and the first vintage labelled under Justin’s own name.

The Girardin family traces its Burgundian roots back to 1570, with Justin Girardin being the 13th generation. Following studies in Beaune and Bordeaux, and a vintage in Tasmania, Justin returned to the domaine in 2010. He worked alongside his parents, Valérie and Jacques, who had bought the domaine from his uncle, Vincent Girardin, at the same time as Vincent shifted his focus to Meursault. 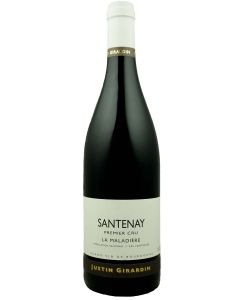 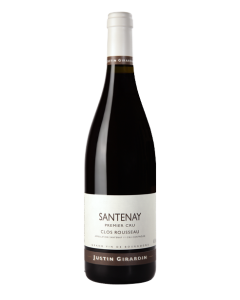 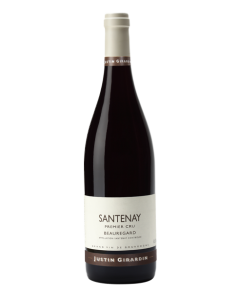 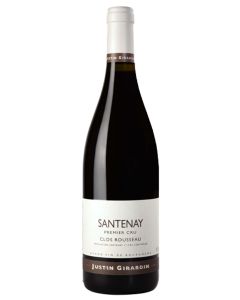 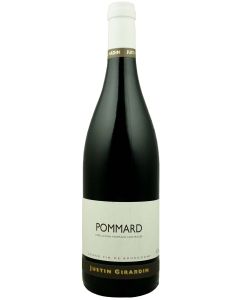