We have offices and sales outlets in Hong Kong, England, Scotland and Singapore. Please see below for details. 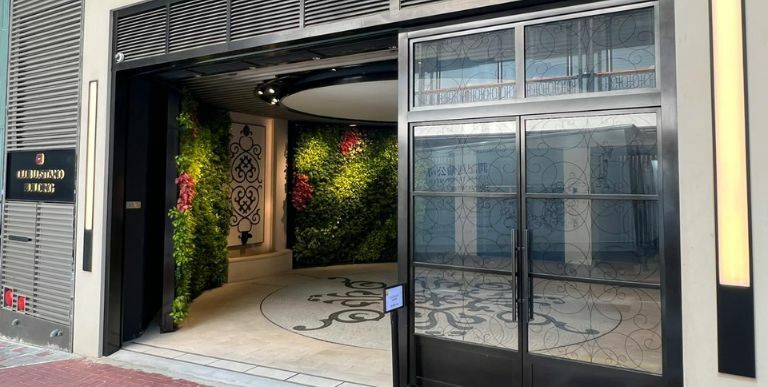 Corney & Barrow offers a comprehensive service to private customers and to the wine trade, throughout Asia. Drawing on years of experience dealing with the Asian Market, we currently have offices in Hong Kong and Singapore, assisted by two dedicated export teams in the UK. Click here to find out more. 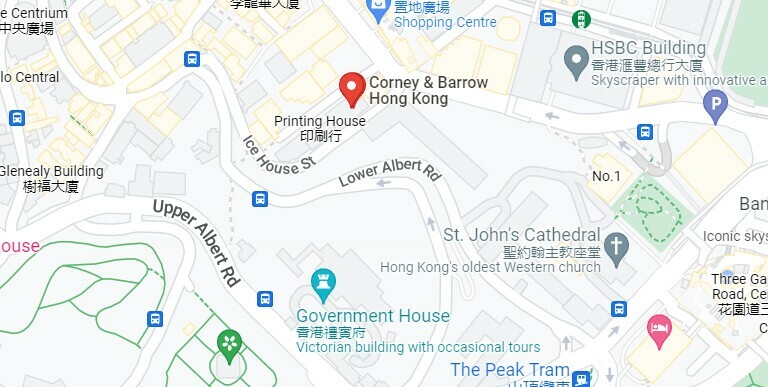 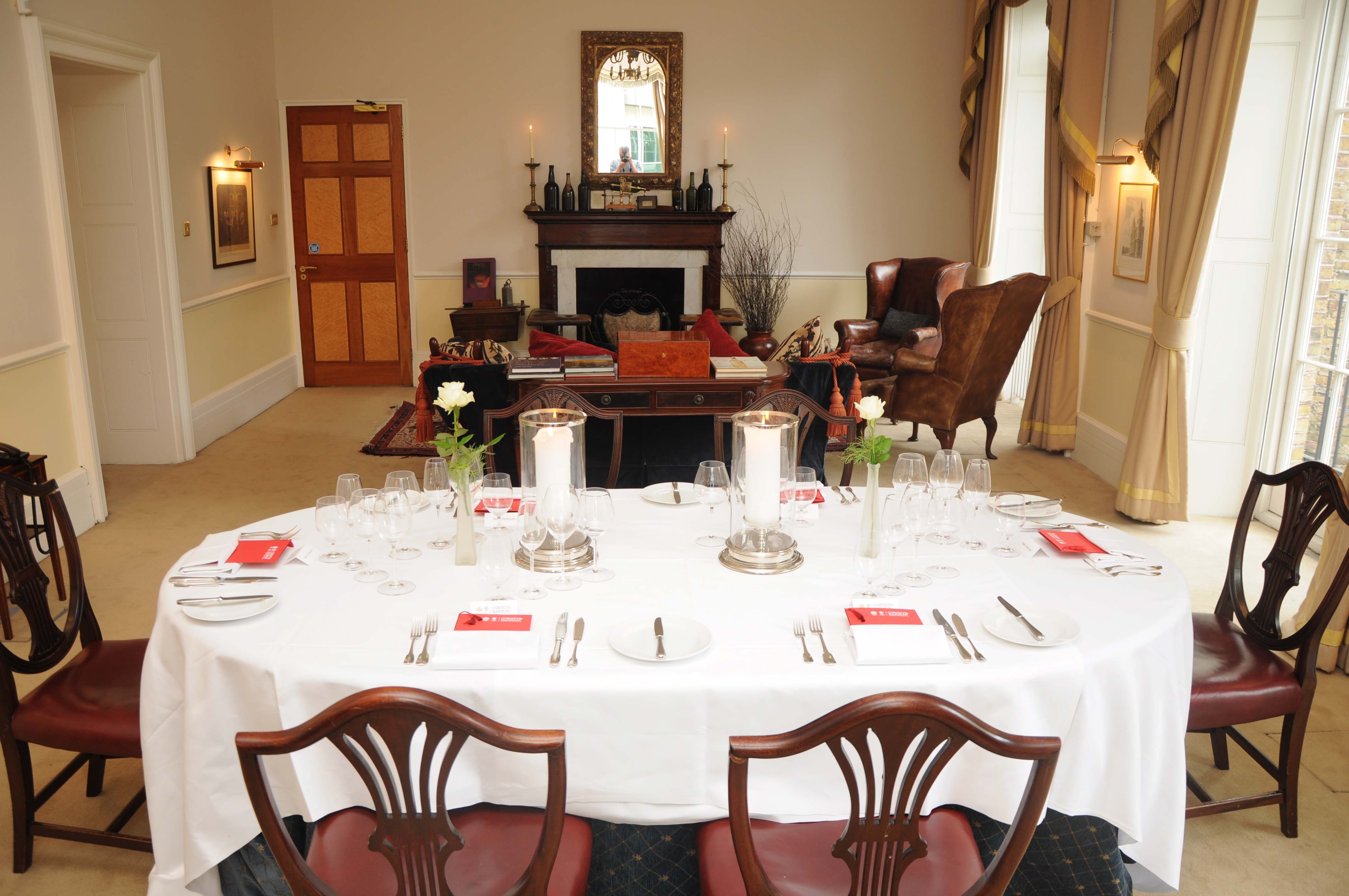 At over 230 years old, Corney & Barrow is one of the longest established Independent Wine Merchants in the UK. The original shop, opened by Edward Bland Corney, was on Old Broad Street in the City of London, selling a small selection of Port, Sherry and Bordeaux. Our Head Office has remained City based ever since. Since 2003, Corney & Barrow have been headquartered in a converted customs house near St Katharine Docks, less than two miles from where it all began. 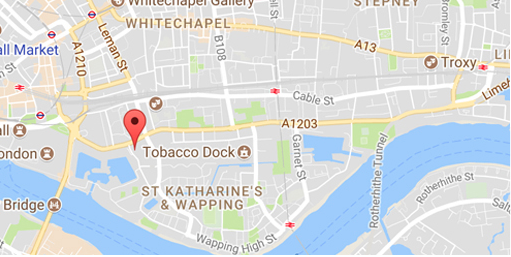 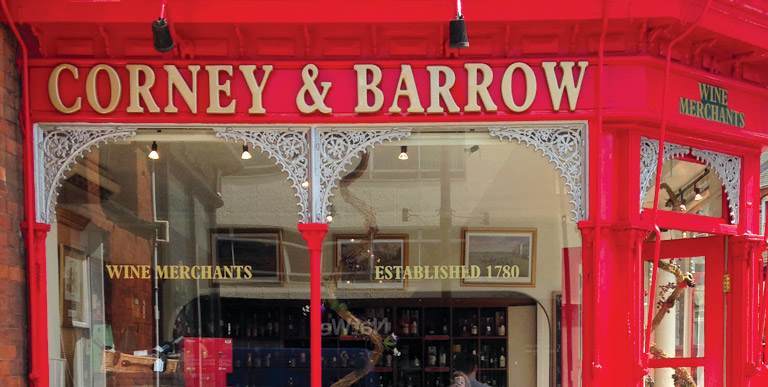 Set on Newmarket’s High Street, Corney & Barrow’s shop not only provides a comfortable environment to browse our wines, it is also the base for our East Anglian team. We provide a comprehensive range of services locally and throughout East Anglia, including wine advice, corporate gifts, events and restaurant trade supply and support. 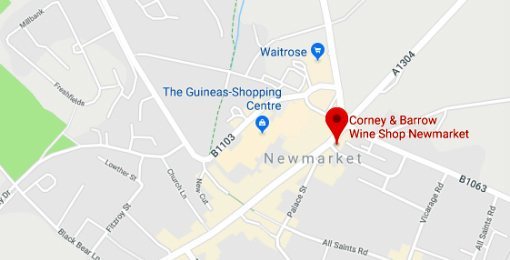 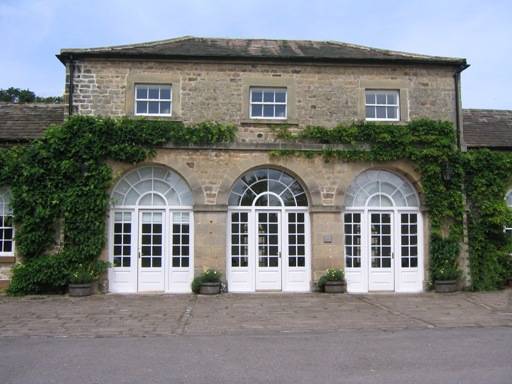 Our office at The Stables in Sedbury Hall, is set in the heart of North Yorkshire near Richmond. A Grade II listed building with exquisite grounds. We have a small sales team based here focusing on a range of services from private to trade sales. 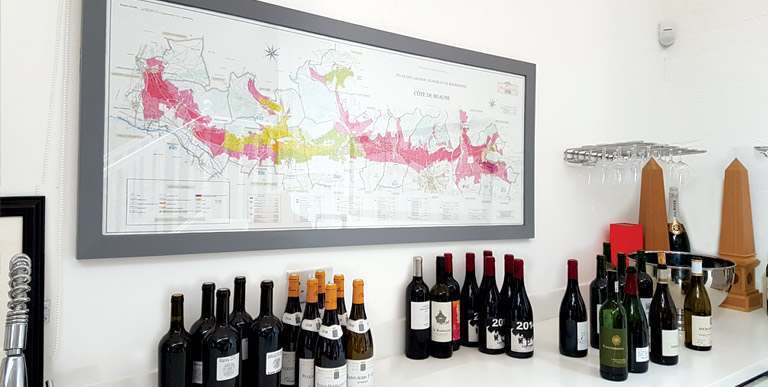 Our Edinburgh office is based at Oxenfoord Castle, situated just outside the Edinburgh ring road.  We cover a wide range of services from private to trade sales, as well as offering unique and informative events in our beautiful tasting rooms. 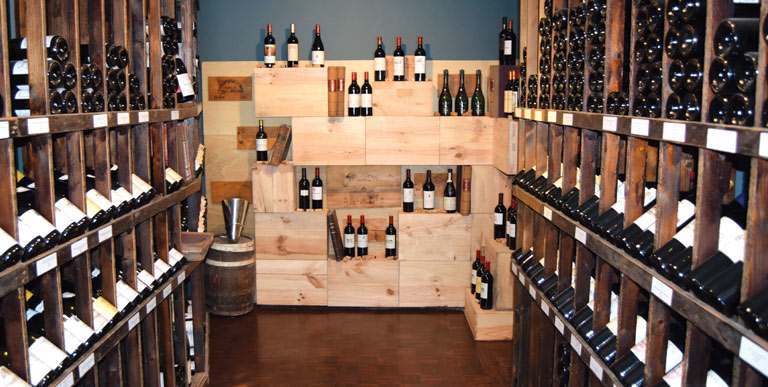 In 1994, Corney & Barrow’s Scottish operation merged with Whighams of Ayr, one of the longest-established wine merchants in the UK. As well as Whighams' residence in Academy Street in Ayr, Corney & Barrow took over the 1766-built cellars, constructed for the sole purpose of storing imported wines, ports and sherries shipped from around Europe. These cellars are very much still in use today for long-term customer reserve storage. 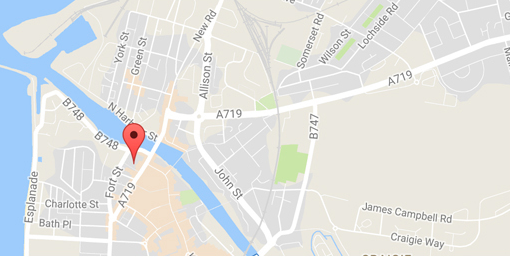 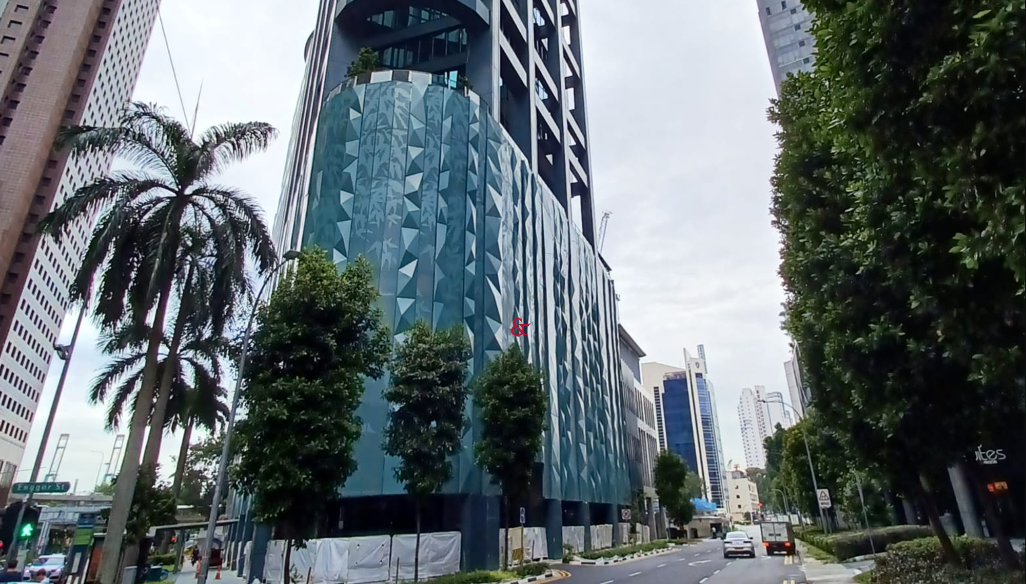 Following on from a successful launch in Hong Kong, Corney & Barrow opened our newest office in Singapore in 2012, allowing us to build a stronger presence in the Asian market. Click here to find out more. 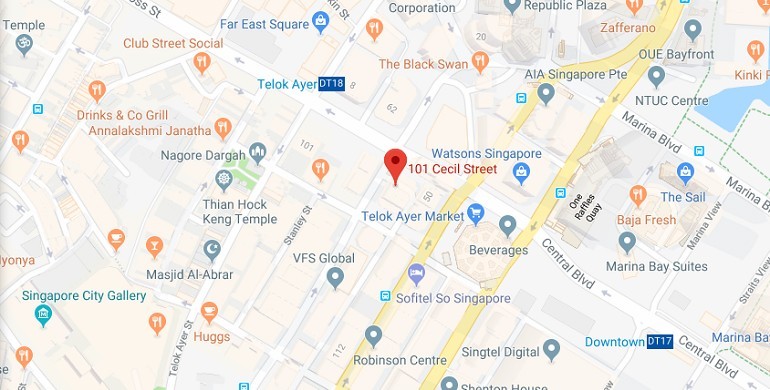 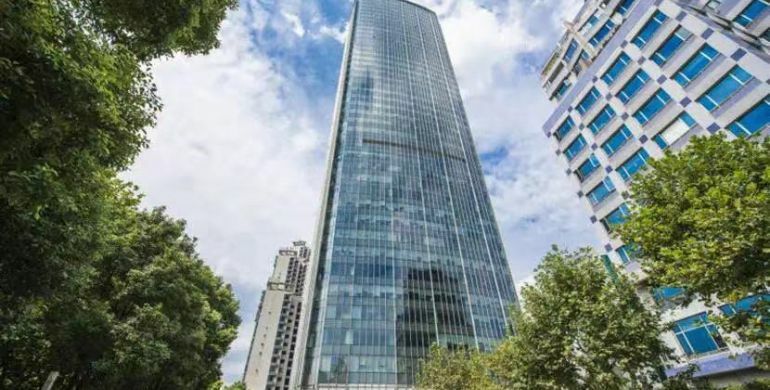 To meet the demands of the growing fine wine market in China, we opened our Shanghai office in 2021. Here we are focused on providing a high level of service, as we do to all our customers in Asia, and we are delighted to be able to offer our Corney & Barrow exclusivities directly to all patrons. Contact our team at [email protected] for further details. 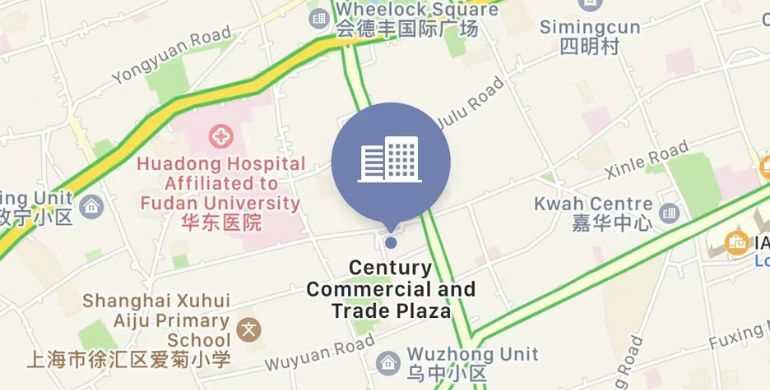