Dispatched to Spain in 1990, to the then obscure area, Ribera del Duero, he began work on a short-term project which, subsequently, enjoyed much praise – Hacienda Monasterio. A victim of his own success, Peter found himself in total charge. Hacienda Monasterio established, Peter Sisseck started to get very twitchy. Instinct, born of his Bordeaux experience, called him to seek another challenge.

Although relatively unknown, as a region, Ribera del Duero has a long viticultural history and Peter believed that it had the potential to produce Spain’s finest wines. He sought out parcels of ancient vines, on perfectly exposed terroir, which he instinctively knew would produce something exciting, if in small quantities. The stage was set for the arrival of Pingus – a trailblazer which had the world at its feet from the outset.

Psi Bodegas y Vinedos Alnardo 2017
Write a review
Deep plum-velvet, with a tight, bright rim, this exudes fresh primary fruit on the nose, as vibrant as unfermented must with red fruits, cranberry and plum all vying for dominance - pretty and lifted. The palate continues this refrain with well-concentrated, generous fruit, floral notes and hints of both citrus and spice, all underscored by hot stone minerals and ripe tannins. This combines accessibility and generosity with defined grip throughout, on to a persistent finish – rather impressive.
Read More 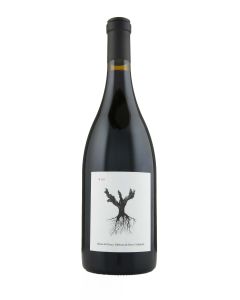 Psi Bodegas y Vinedos Alnardo 2018
Write a review
The Danish rockstar of Ribera, Peter Sisseck, has been wowing us with old vine Tempranillo since 2007. With a dash of Garnacha, it's hitting new heights.
Read More 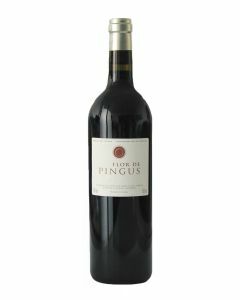